Is Solidity similar to Python?

Is Solidity similar to Python?

Because of the rapid expansion of web3 space, developers ask Is Solidity similar to Python? How steep is the learning curve if it is not? 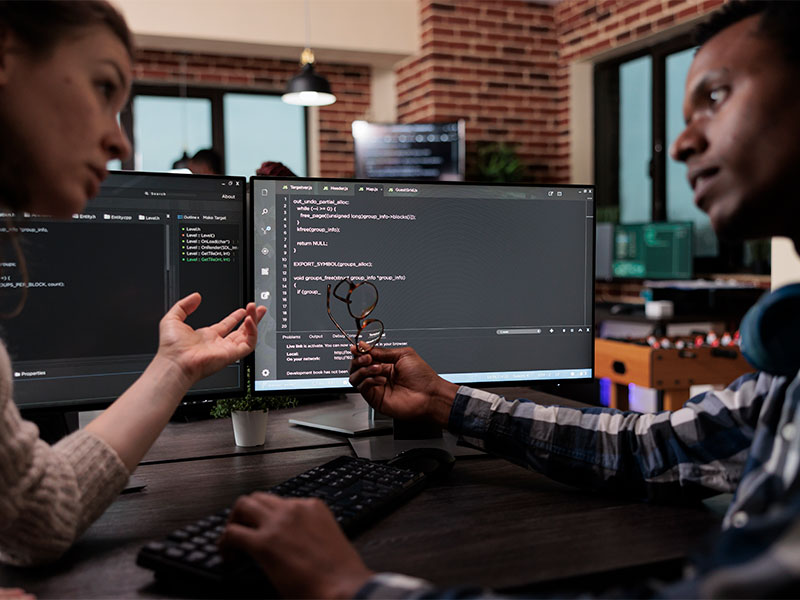 Because of the rapid expansion of web3 space, developers are increasingly demanding to create the necessary infrastructure for web3 space. The topic of which programming language is utilized when writing code for web3 is one that is pondered by a great number of novice programmers who have plans to begin programming for web3. It is a well know fact that Solidity is the most popular language for web3 development. So there is one recurrent question in new developers’ minds: Is Solidity similar to Python? How steep is the learning curve if it is not?
As is common knowledge, programming languages consist of rules that, when followed, transform strings of text and figures into code that a computer can read. Programming languages, in their most basic form, are what make it possible for computers to comprehend the instructions that humans enter. Solidity, Python, and Javascript are among the most often utilized languages in the blockchain sector; nevertheless, they each operate distinctively.

What exactly is Solidity? 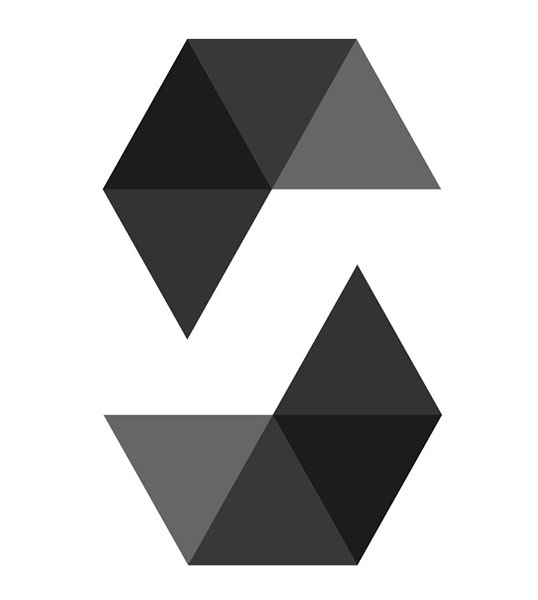 The Ethereum blockchain and other blockchain networks, such as BNB Smart Chain and Avalanche, can use the object-oriented & high-level programming language known as Solidity to construct smart contracts. 2014 was the year that saw the development of this language, which is comparable to other programming languages such as JavaScript, C++, and Python. Meanwhile, if you are looking for professional help in your digital marketing endeavor, consider contacting the best digital marketing agency in India.

Because Solidity is a high-level language, computer code is written in a way that is simple to comprehend and is legible by humans rather than in the form of a string of ones and zeros. For instance, the Solidity source code will incorporate numbers and curly brackets and words and phrases such as “function” and “contract.”

Solidity is an object-oriented programming language whose primary focus is on the use of “objects.” Objects are chunks of code that may be reused to generate other chunks similar to the original code without having to rewrite the code each time.
In addition, Solidity uses a compiler to transform the high-level, human-readable code into the machine-readable code required for execution on the Ethereum Virtual Machine (EVM). 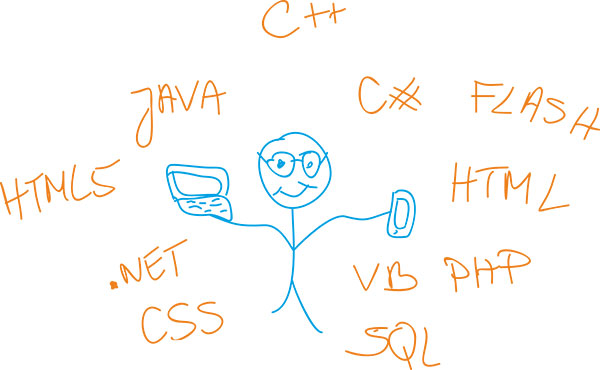 Because Solidity is used in major blockchain networks like Ethereum, there is significant community support for it and a large variety of online learning materials. In addition, Solidity incorporates a wide variety of features derived from object-oriented programming (OOP), making the platform more modular and simpler to troubleshoot when an issue arises. For instance, if a piece of software or hardware belonging to a particular class developed a bug, the source of the problem may be determined. Because Solidity makes use of encapsulation, which means that every object is self-contained and that each function operates independently, this is possible.
As a result of the modular design of the programming language, developers can work on several objects simultaneously, speeding up the process of constructing, modifying, and deploying smart contracts.

If you are looking for a professional company for the online promotion of your services, consider contacting the firm providing the best digital marketing services. 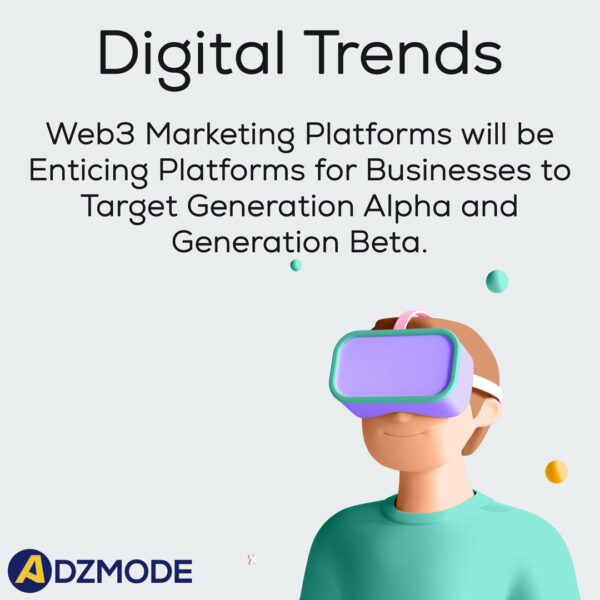 Vyper Is Another Good Alternative To Solidity

Vyper is a less complicated programming language than Solidity, with an emphasis on audibility, transparency, and the simplicity of the structure of the language. Additionally, compared to Solidity, Vyper offers less functionality because this was to improve its security level.

Because of the limited feature set, the number of flaws that bad actors could exploit is lower.
As an illustration, Solidity uses modifiers that indicate that checks have been performed both before and after the execution of a process. Modifiers are not used in Vyper because the developers believe that doing so makes it simpler to produce intentionally deceptive code.

Additionally, it encourages individuals to design code that bounces across the file, decreasing the sound’s audibility. Because Vyper does not support modifiers, it is impossible to incorporate state changes into the programming language.
Inheritance is another feature that is not available in the Vyper programming language. Multiple contracts written in Solidity can take on the characteristics of a parent contract. If there is a dispute, persons must be familiar with the protocols and customs of precedence.

Vyper does not use class inheritance since doing so removes a possible source of complexity in the code, which helps improve the program’s audibility. Vyper is generally a more minimalistic programming language that sacrifices certain functionality in exchange for higher security and improved examination of its codebase. This is done with the intention of better protecting people of Vyper-based smart contracts.
Web3 is around the corner, but if you are looking for a competent company for your business right now, contact the best web design company in India.

What About Other Programming Languages? 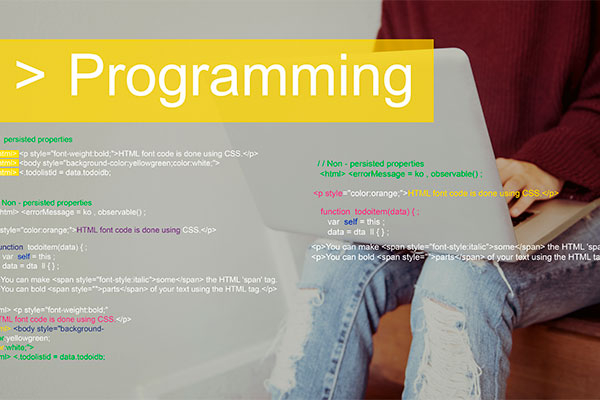 Even though Solidity might be one of the most well-known and widely used codings in the blockchain industry, other languages have lower learning curves for developers and may be a better option overall.

Developers interested in working with Ethereum and related blockchain networks will almost certainly opt for Solidity. But programmers who value ease of use and extra protection may be drawn to Vyper and Scrypto instead. Scrypto’s greater simplicity and asset-oriented approach may make it more appealing to developers. We hope this article helps to solve the question of ‘Is Solidity similar to Python.’

Why Adzmode for Web Development?